What You Didn’t Know About The 999 Emergency Number 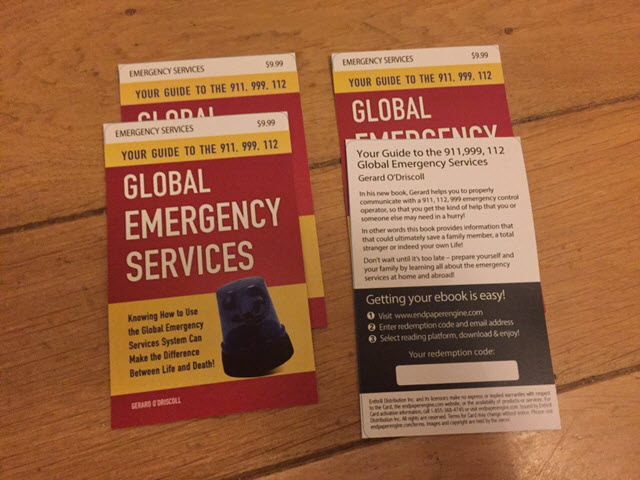 Stay On The Line When On An Emergency Call

Learn How to Call 911 Emergency Number in 9 Minutes [Video]

Did you know false calls have an adverse effect on the emergency services?

Believe or not, there are those that think a false 911 emergency call is a joke, but nothing could be further from the truth.

Each time that someone places 911 calls that are unfounded, intentional or no, it can get in the way of life-saving services for those who are desperately in need of assistance.

When emergency phone numbers are abused, it could mean death for a life hanging in the balance.

In addition to the toll that erroneous emergency calls take on the victims of true emergencies, they cause a great financial burden as well.

Each time that emergency services respond to a false alarm, they are expending valuable resources.

It’s a frustrating problem that must be addressed whether the calls are purely accidental or crank calls.

Unintentional 911 emergency calls are the most difficult to control.

Countless times, people have made a “pocket call,” when 911 has been hit in error on speed dial. There are many other instances when automatic emergency calls are made by malfunctioning alarm devices or security systems.

Misdials of emergency numbers are common as well. One of the biggest problems 911 dispatchers face is when people misjudge a situation and place 911 emergency calls that are not even necessary.

While accidental calls are generally dealt with promptly, it is still taking up the valuable time and resources of those who are trying to resolve life-threatening situations.

False emergency calls that are made intentionally are the most pressing concern.

There are too many instances when people call to play a practical joke, play the hang up game, be abusive to 911 dispatchers, or simply to ask for information regarding unrelated concerns.

Children have been known to call as well, playing with the phone and emergency phone numbers, thinking it’s all a matter of fun and games. Meanwhile, with every false call, precious time could be running out for someone in need.

One of the best ways that false 911 calls can be reduced is by informing people of the proper use of emergency numbers and the great cost that results when 911 emergency calls are made in error.

Public service announcements are one way to spread the word.

Teachers, parents, and authorities can be ambassadors as well, doing their best to educate as many people as possible about the need to take great care with 911 calls.

Authorities can take action as well, creating an automatic greeting that will screen erroneous calls before they are patched through to 911 dispatchers.

Warnings, call-backs, and a greater degree of care with each call that is received can assist dispatchers in weeding out false emergency calls.

Government officials can also create serious sanctions against those who abuse emergency phone numbers, charging heavy fines and following through with prosecution.

When people know that there will be serious repercussions for their actions, they are more likely to think twice!