What You Didn’t Know About The 999 Emergency Number

Stay On The Line When On An Emergency Call

Learn How to Call 911 Emergency Number in 9 Minutes [Video]

Do you think that dialing emergency numbers can be an extremely tense situation?

When calls to emergency numbers are made, it means there is a risk to someone’s life or personal safety and a need for immediate help from emergency services.

Imagine how much more difficult that emergency could be if no one knows who to call.

Across the globe, different emergency numbers are used in the event of a crisis.

It is important to be aware of the proper emergency contact numbers before taking a trip abroad, heading off to active duty, or planning an extended visit.

Knowing those emergency numbers could save a life. 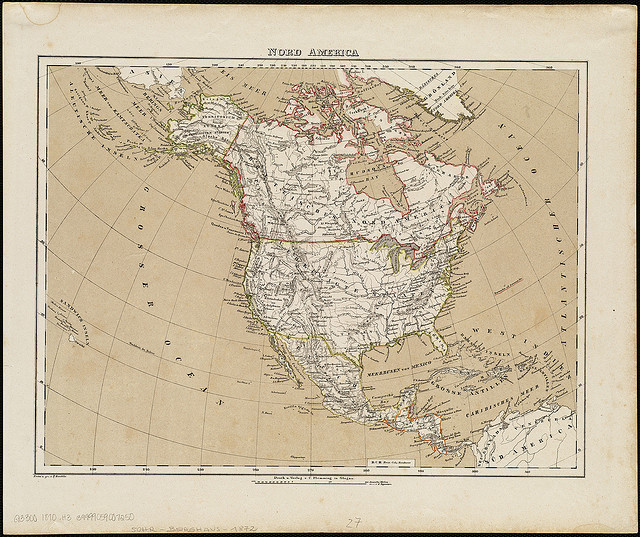 In North America, 911 is the number to call throughout the continent.

While the United States’ definitely refers to this number in the event of a 911 emergency, 911 calls are also made in Canada and Mexico.

However, it is important to note that there are local numbers that should be used in remote, rural areas in Canada.

Before heading out to parts unknown, find out if 911 is the correct number or if another number is used. 911 calls are made in Mexico as well, with a few other options that can be used.

When it comes to the British Isles, consider it a 999 emergency.

Scotland, Britain, and Ireland will have emergency dispatchers at the ready to answer in the event of a 999 emergency.

When to Call the 112 Emergency Number?

When it comes to emergency services in the European Union, the 112 emergency number is commonly used.

While 112, 999, and 911 have become ingrained in the minds of residents depending on the region where they live, 119 is another important number that is vital for anyone involved in the conflict in Afghanistan. 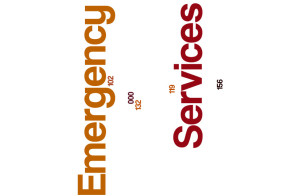 When there is a fire or police emergency, 119 is the number to call.

However, in the event that an ambulance is needed, 102 is the number for reference. There has been a great deal of international activity in the country, including the presence of military troops, journalists, and companies that have been contracted to work in the region.

It is helpful to be aware of emergency numbers for an added measure of protection.

Even troops should know the numbers to call in the event that they are not able to contact members from their own headquarters.

While the most commonly used emergency numbers can be referred to above, it’s important to note that many countries use their own emergency contact numbers.

For instance 000 is used to connect with the emergency services in Australia.

It is also common for some countries to have three different numbers for ambulance, fire, or the police.
When planning a travel itinerary or a move to another part of the world, be sure to find out what the emergency numbers are for peace of mind.

Bear in mind that a land line is generally recommended for the fastest response time.

When using a mobile device, there can be some confusion as to the location of the incident and sending out responders from the correct area.

Regardless of where an emergency call is made or how it is made, always remember to stay calm, be very clear about all details, and know contact information in order to have the best chances for a positive outcome.

If traveling in a foreign country, become educated on the words to ask for help.